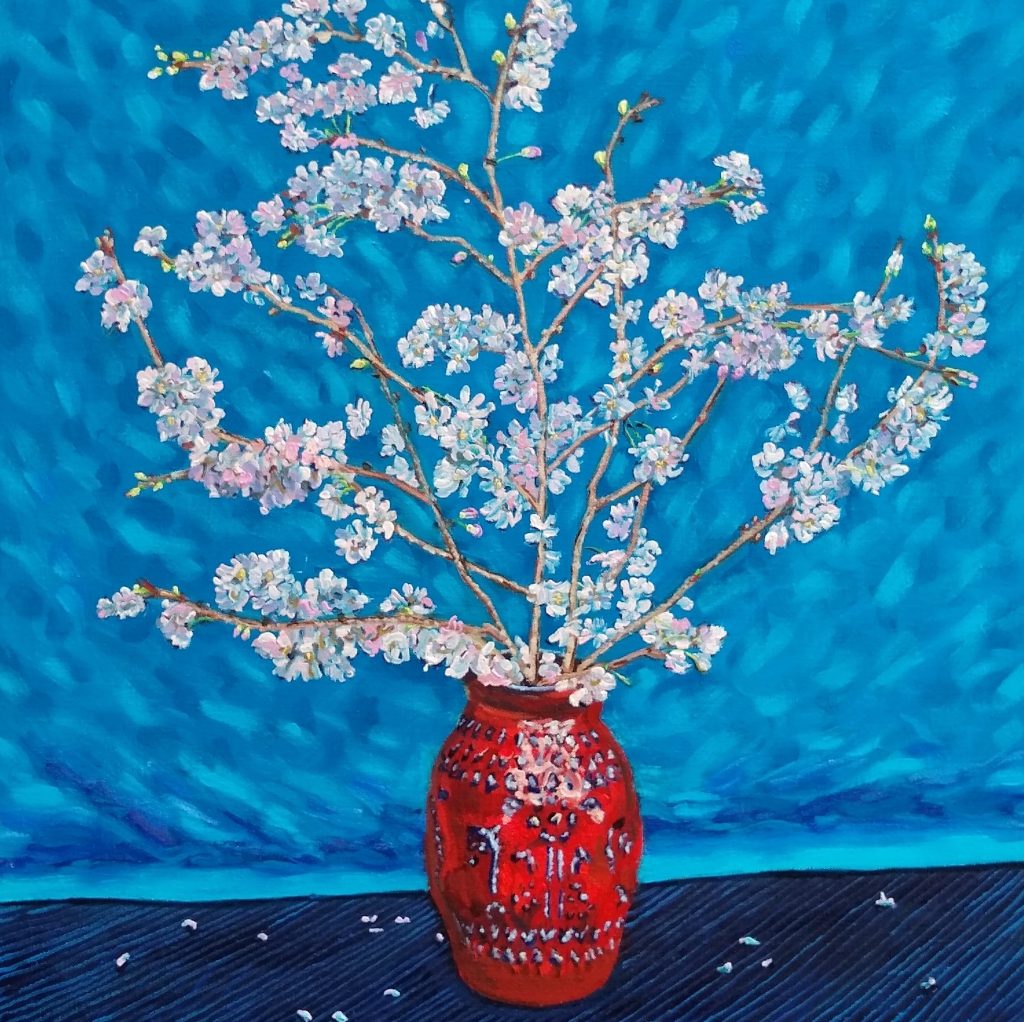 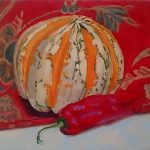 Having graduated with a BA (Hons) Fine Art in 1985 Richard moved to London where he studied Paintings Conservation for two years before going to work as an Artist’s Assistant. 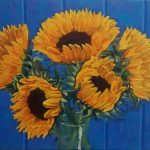 on his own paintings focussing on the products – mainly flowers – of his newly acquired garden. This combined with an interest in the colour, pattern and texture available to the artist through paint has resulted in a series of paintings where the subject is contrasted against simple, boldly coloured settings in an endeavour to produce a combination whose distinctive qualities embody a 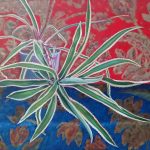 character equivalent to that of the subjects themselves.