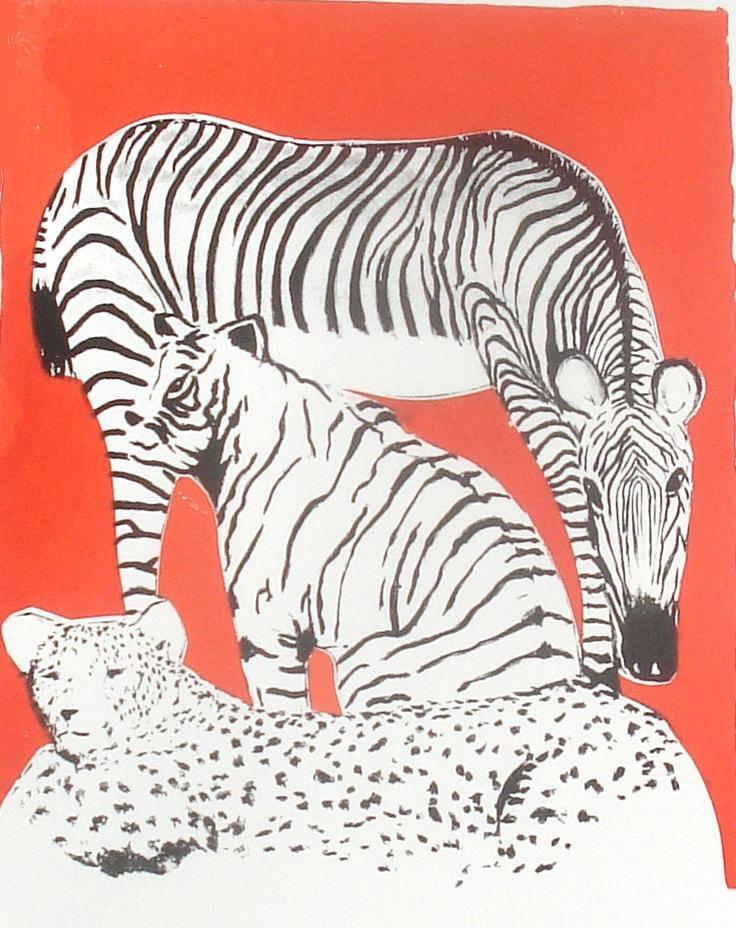 I have a degree in Illustration from the University of the West of England passed with honours and a? II(i) ?in 2009. Most recently, I have exhibited work in two exhibitions at the Royal West of England Academy in 2013;? with animal screen prints in ?Reigning Cats and Dogs? and? a textile sculpture in ?Drawn?.

In 2007, while still a student, I was short listed for the Jerwood

Drawing Prize. Other exhibitions include, the 7th International Mini Print Exhibition organised by the Printmakers? Council (2009), the Royal West of England Academy Autumn Exhibition in 2009 and 2012, and ?the Wrexham Print International in 2011. During 2012, I have exhibited print work in New York at the Noble Maritime Collection, on the BBC News Website and in Riga with Offorte Gilde. I also make artist?s books which I print and

bind by hand. These occasionally appear in exhibitions including ?White heat? organised by Kaleid? Editions in London and Sheffield Artists Book Festival.